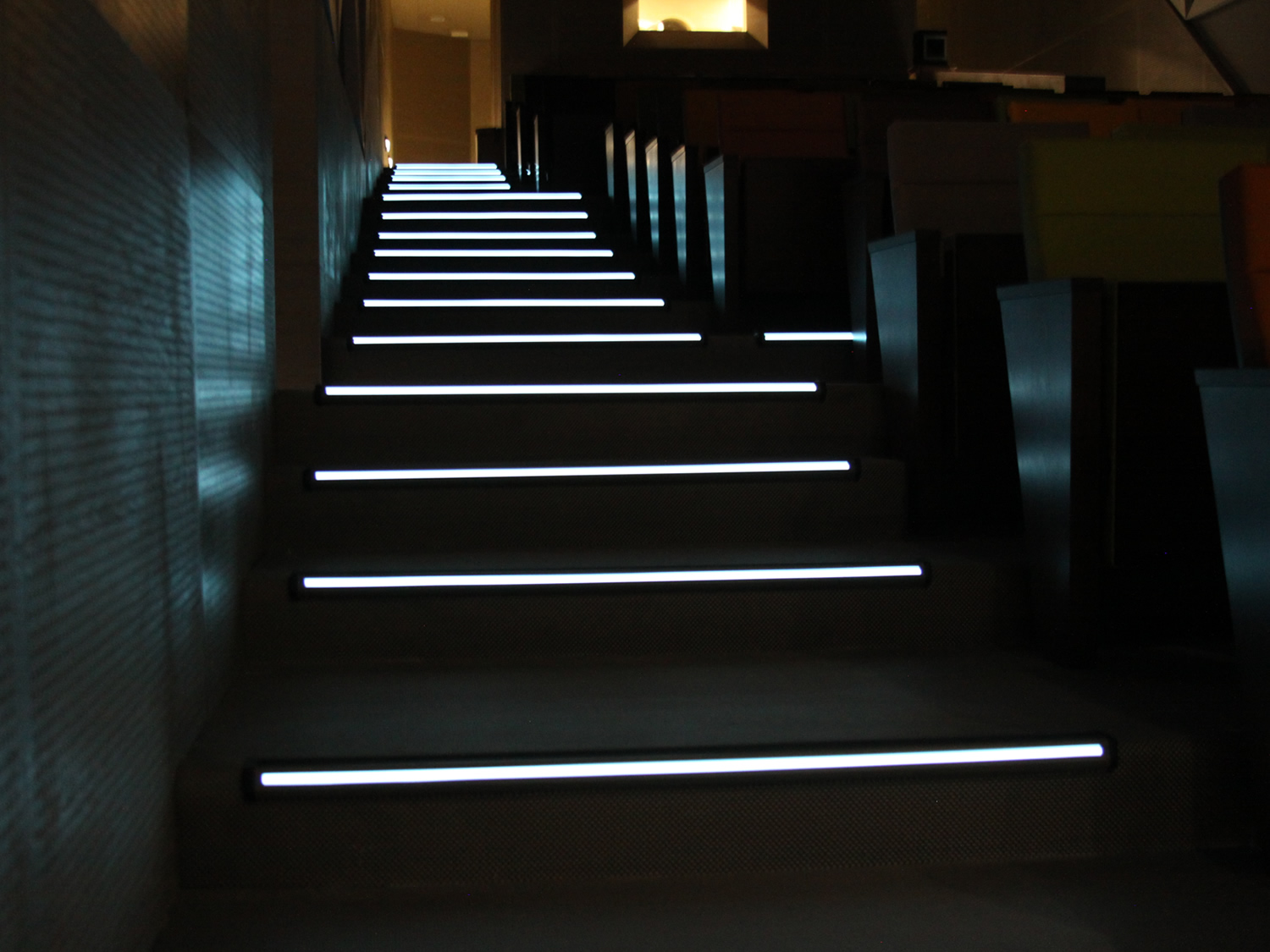 Have you invested a fortune upgrading your cinema with the latest state of the art technologies, only to be disappointed when the first movie rolls and is disrupted by the glow of the step light shining on your new screen?

One of StepGuard’s™ major benefits is that it does not cause light pollution.  Our Light Tape® illumination technology is completely different than any other solution in the industry.  The light may appear bright to the eye, the glow does not cast long distances.  Like a laser, very visible, but will not illuminate a room for reading. 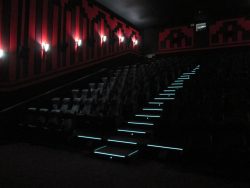 While most of the technology in a movie theater has vastly improved with the industry’s transformation, step and aisle cinema lighting has largely remained the same. Big bulky metal extrusions with spotty lighting and limited curb appeal. The only upgrade would be to an LED light source, which can have long lifetimes… that is, if they all last the same time. That is really the only benefit and rarely do the bulbs fade at the same rate.  At the end of the day, LEDs are designed to illuminate areas that need a task light like as warehouse or office, not elegantly highlight a step hazard or guide patrons to their seat.

Light Tape® is not an LED, which are a single point light source.  Light Tape® is a continuous coating of phosphors, which means the entire surface is illuminated.  Every inch emits the same even light without producing any heat. Light Tape® always stays cool to touch, which opens countless design options. 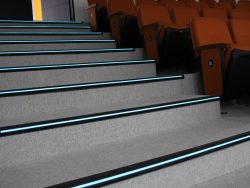 We have developed a number of StepGuard™ step and aisle profiles designed to meet the demands of the cinema industry. It is time for a change. You can go with the usual suspects such as Gradus, Tempo, Tivioli.  But the end of the day, all you are really buying is huge metal profile with a common suspect LED inside.

Electro-LuminX™ Lighting Corporation is the dedicated developer and manufacturer of Light Tape®, and based in the United States.  We came up with the Light Tape® name.  Companies have been trying to copy us ever since. While others try to copy it, there is only one Light Tape®.  And now we have taken the same technology found everywhere from airplanes to billboard advertisements, and incorporated it into our proprietary, streamlined StepGuard™ extrusion profiles.

Give StepGuard™ a try, you will become a believer. Everything else in your cinema is benefiting from the latest technology, why not your steps, aisles and hallways? 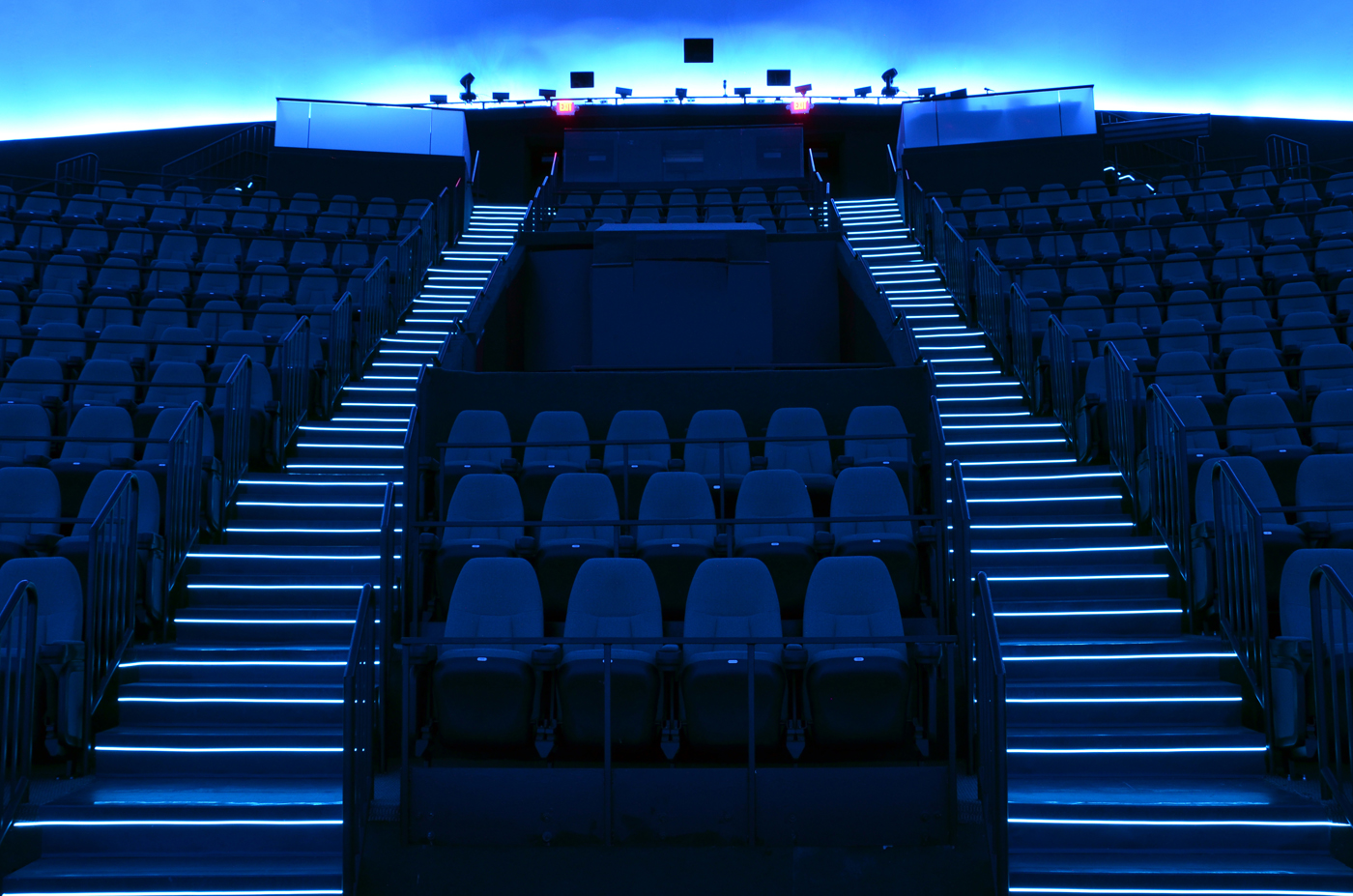 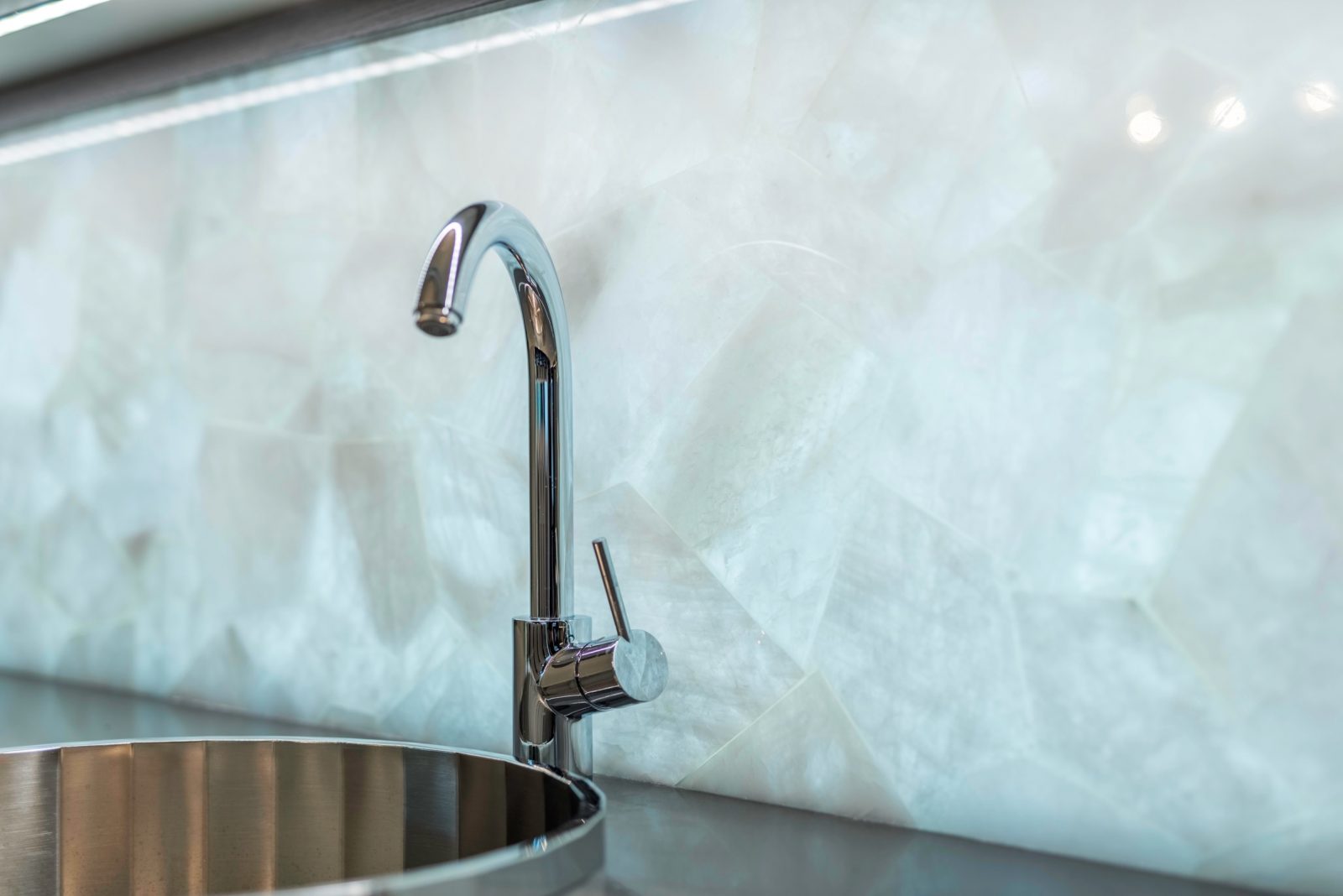 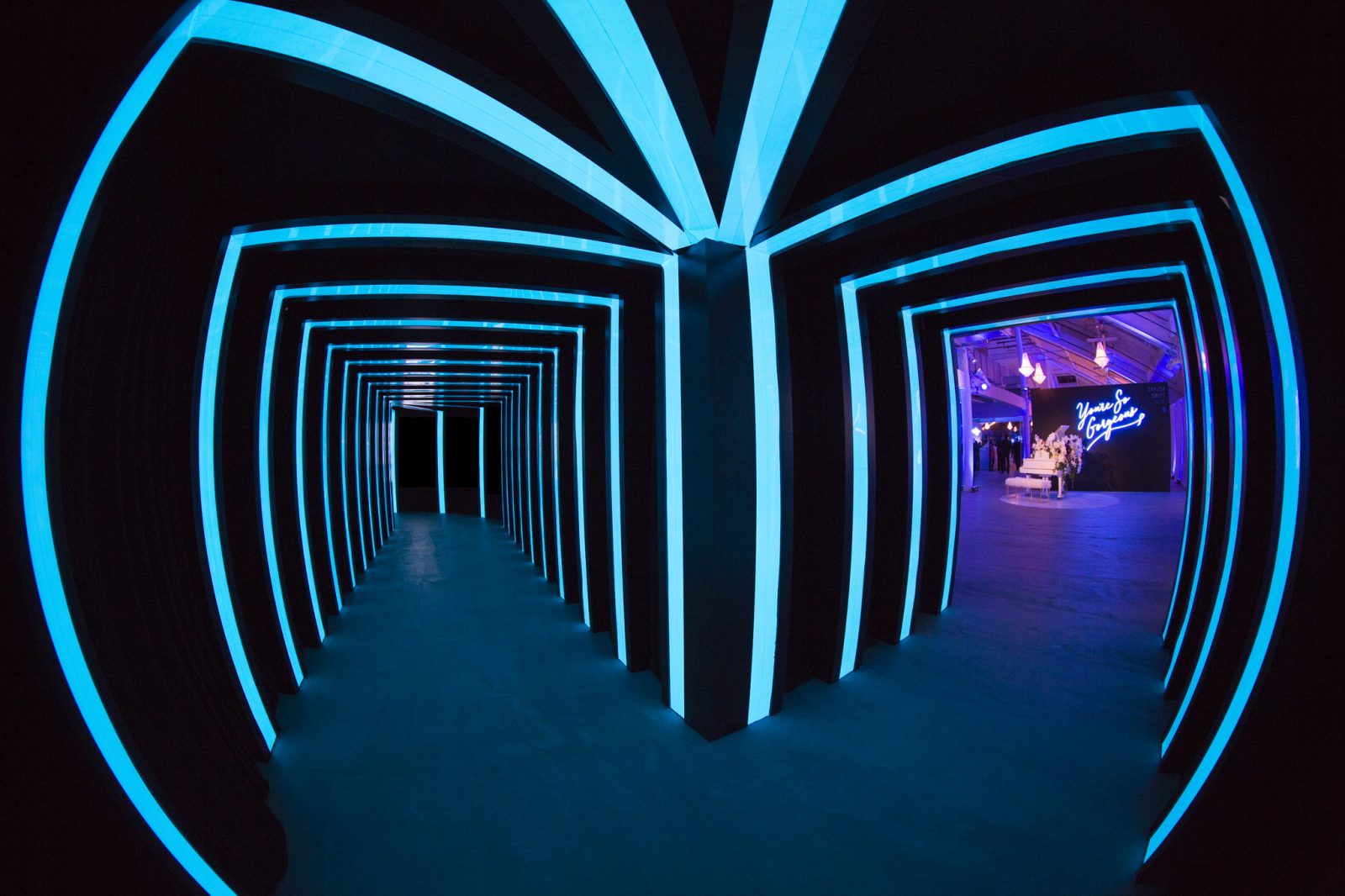 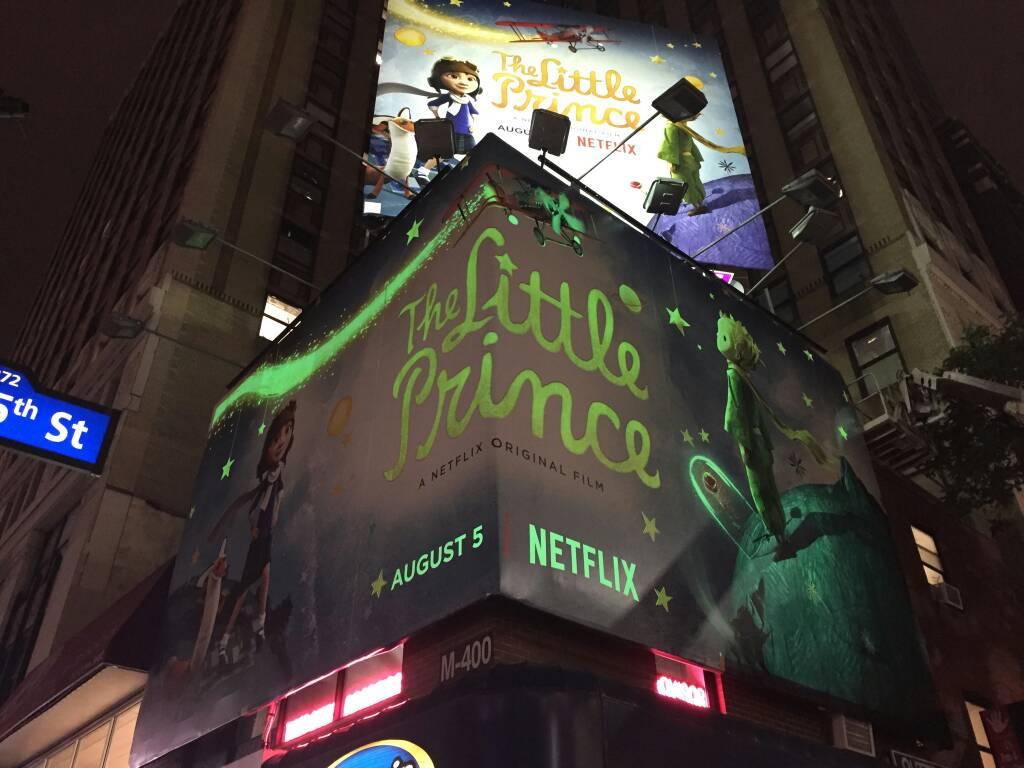 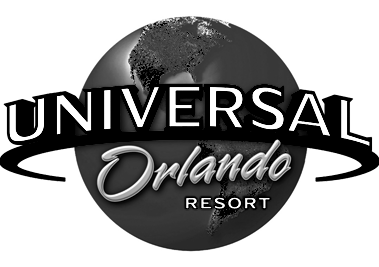 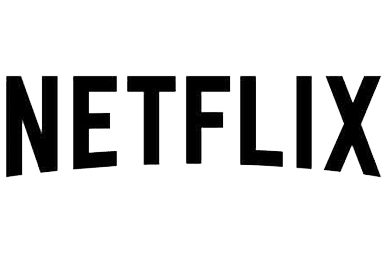 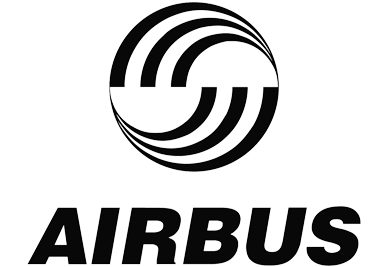 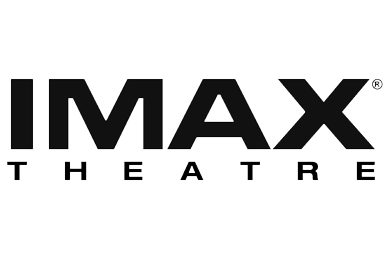 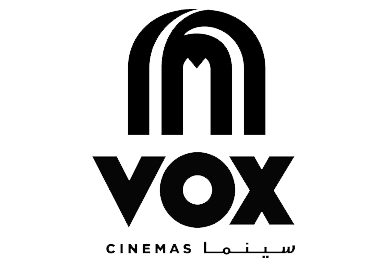 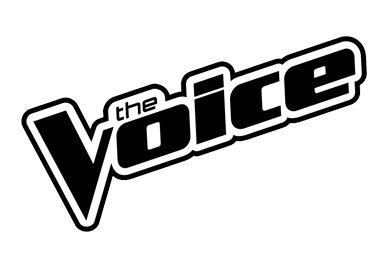 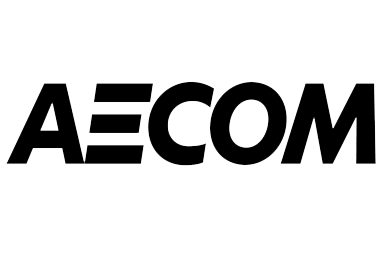 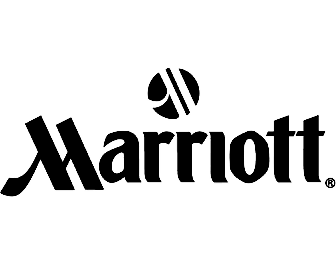 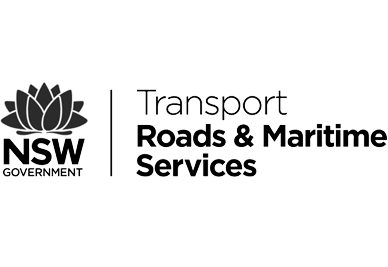